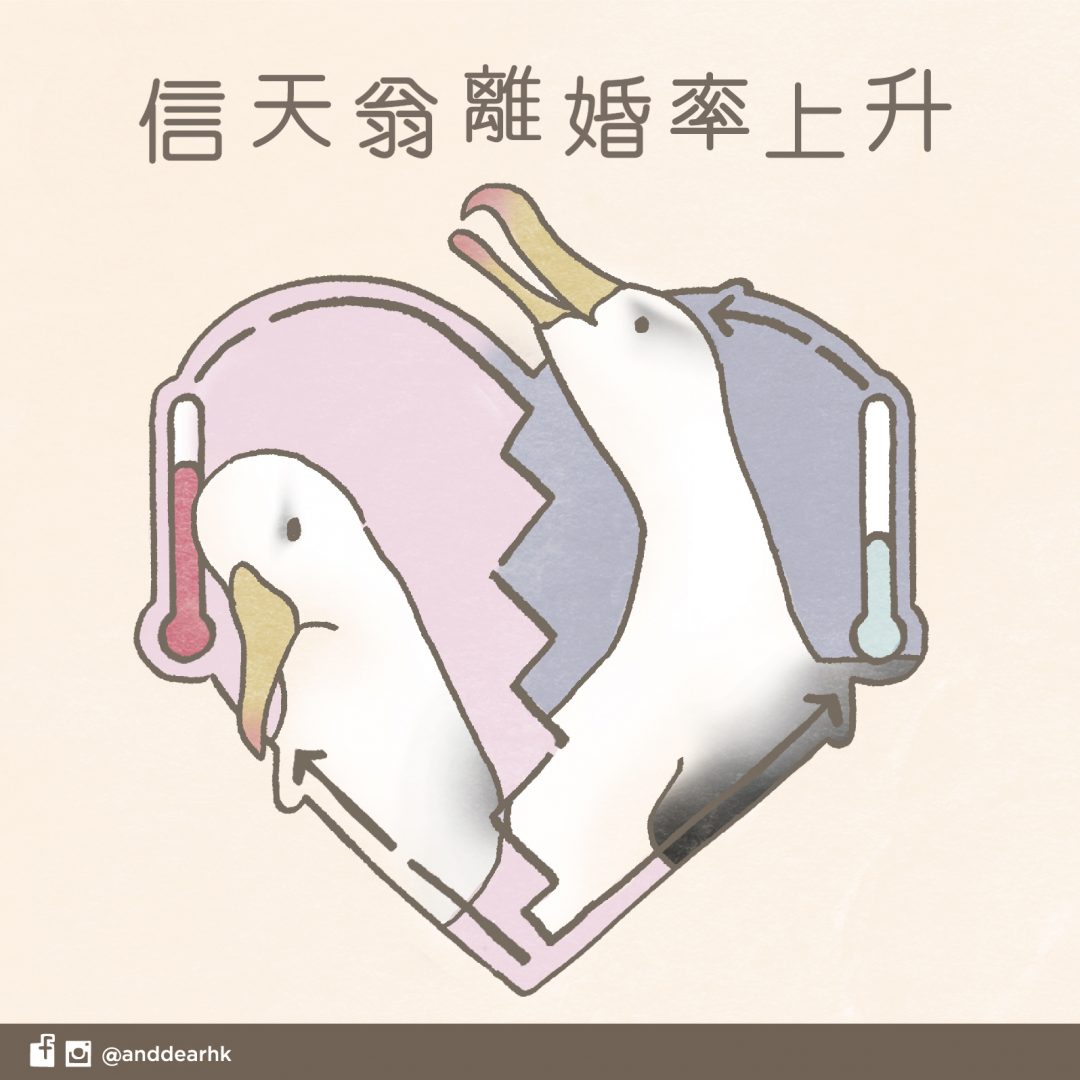 due to raising water temperature, reproduction for monogamous albatross become harder and leads to higher chance of divorce. with harsher environments, some albatross failed to return for breeding seasons, many need to spend longer time to hunt for food to feed their chick and less food also leads to more failures for raising a chick. They become stressful and increase the chance to move on with someone new. 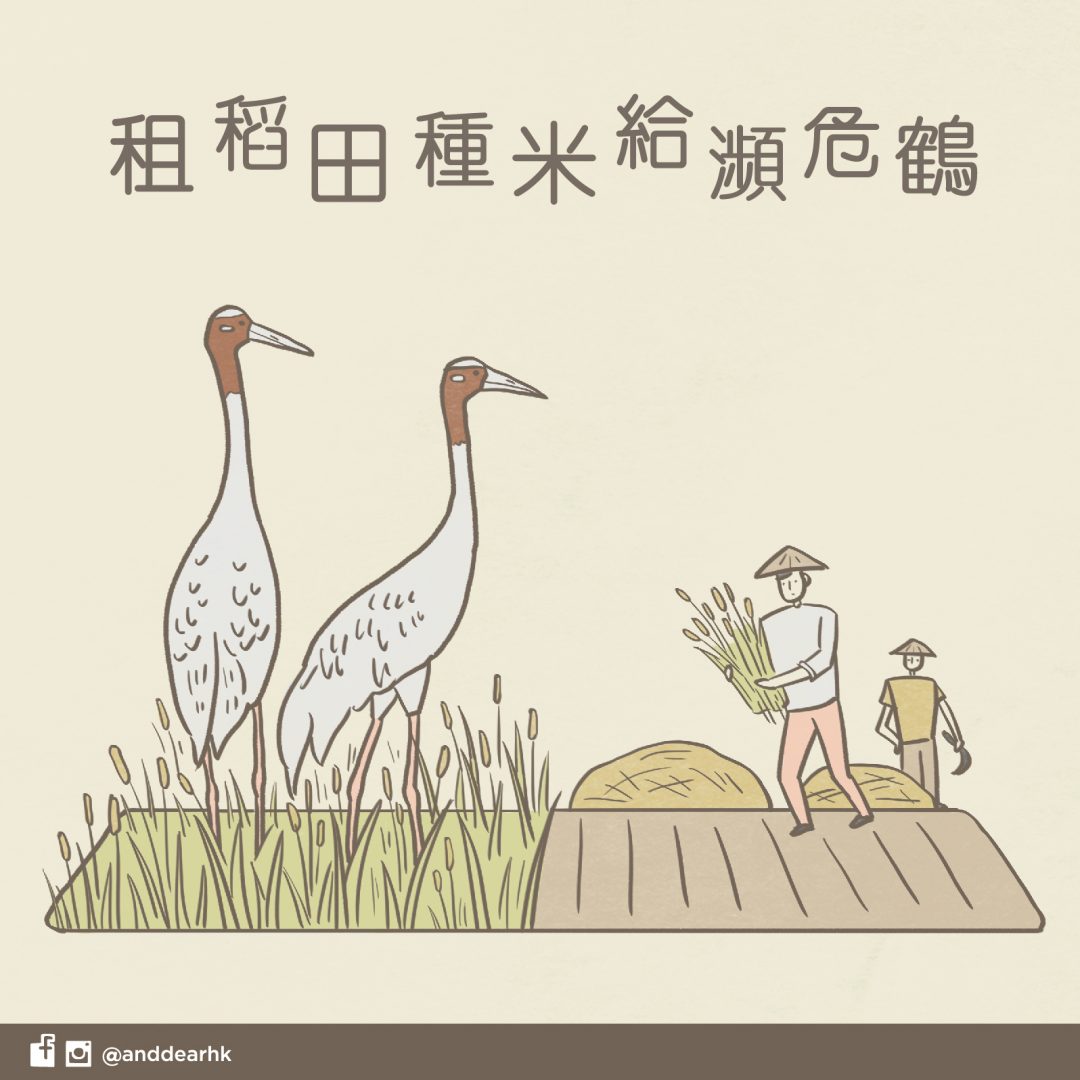 Endangered eastern sarus cranes migrate to Anlung Pring area in Cambodia during December to May, but their population dropped sharply in recent years. Conservation groups is now working with local farmers; they are renting farmlands and paying a ten-years rent in advance at a higher price, as well as paying them to plant the cranes favorites local short-grain rice. Farmers can harvest half of the rice and leave the other half for the cranes and other birds. 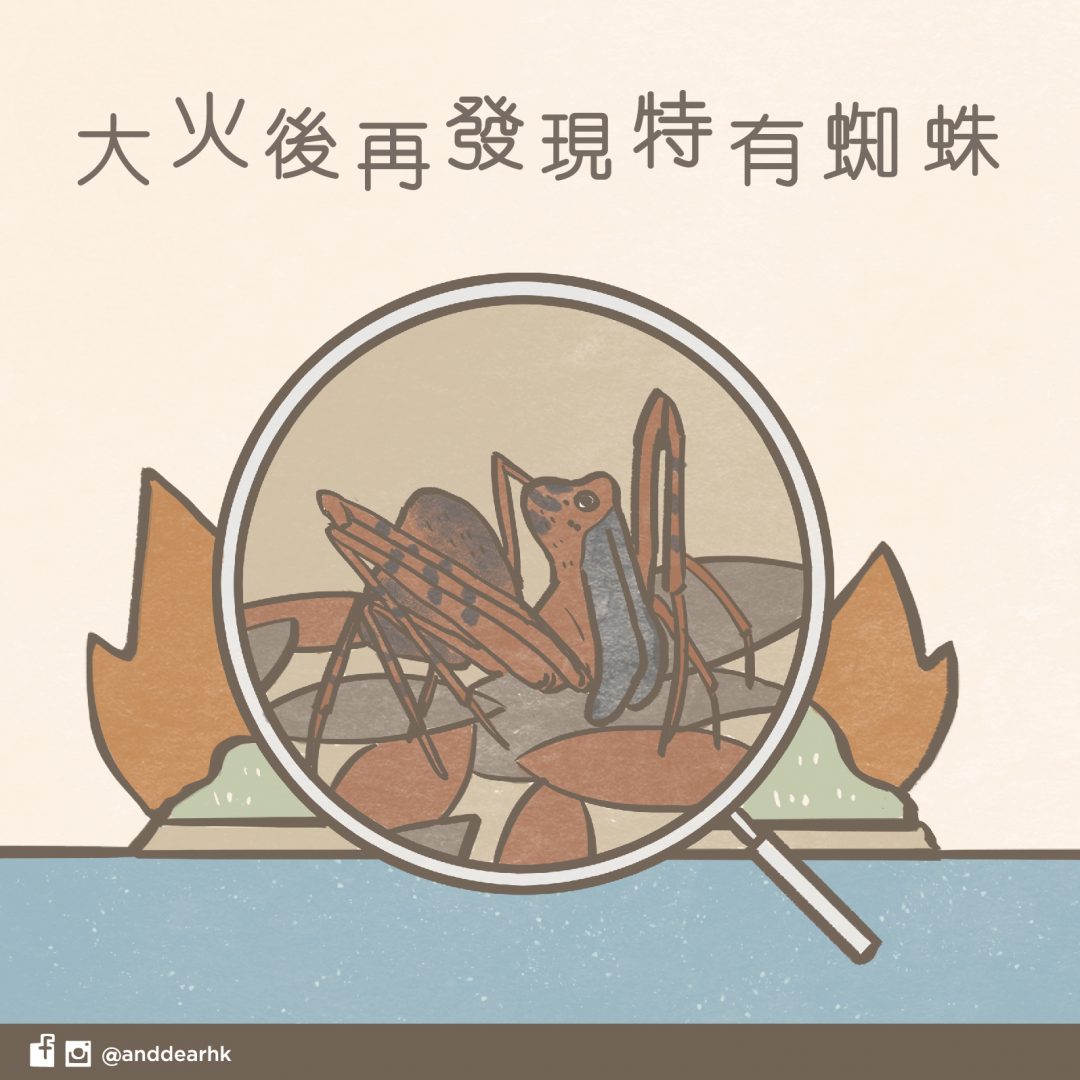 The endemic Kangaroo Island assassin spider (Zephyrarchaea austini) was known to live in a protected area in the west of Kangaroo Island, which was completely  destroyed by the massive bushfire two yeas ago. It was believed to be extinct but recently, researchers found two of them in an unburnt areas about 4km away from their previously known habitat. scientists estimated only 1/3 of the invertebrate species was discovered in Australia, the other 2/3 might gone extinct before human gets to know them. 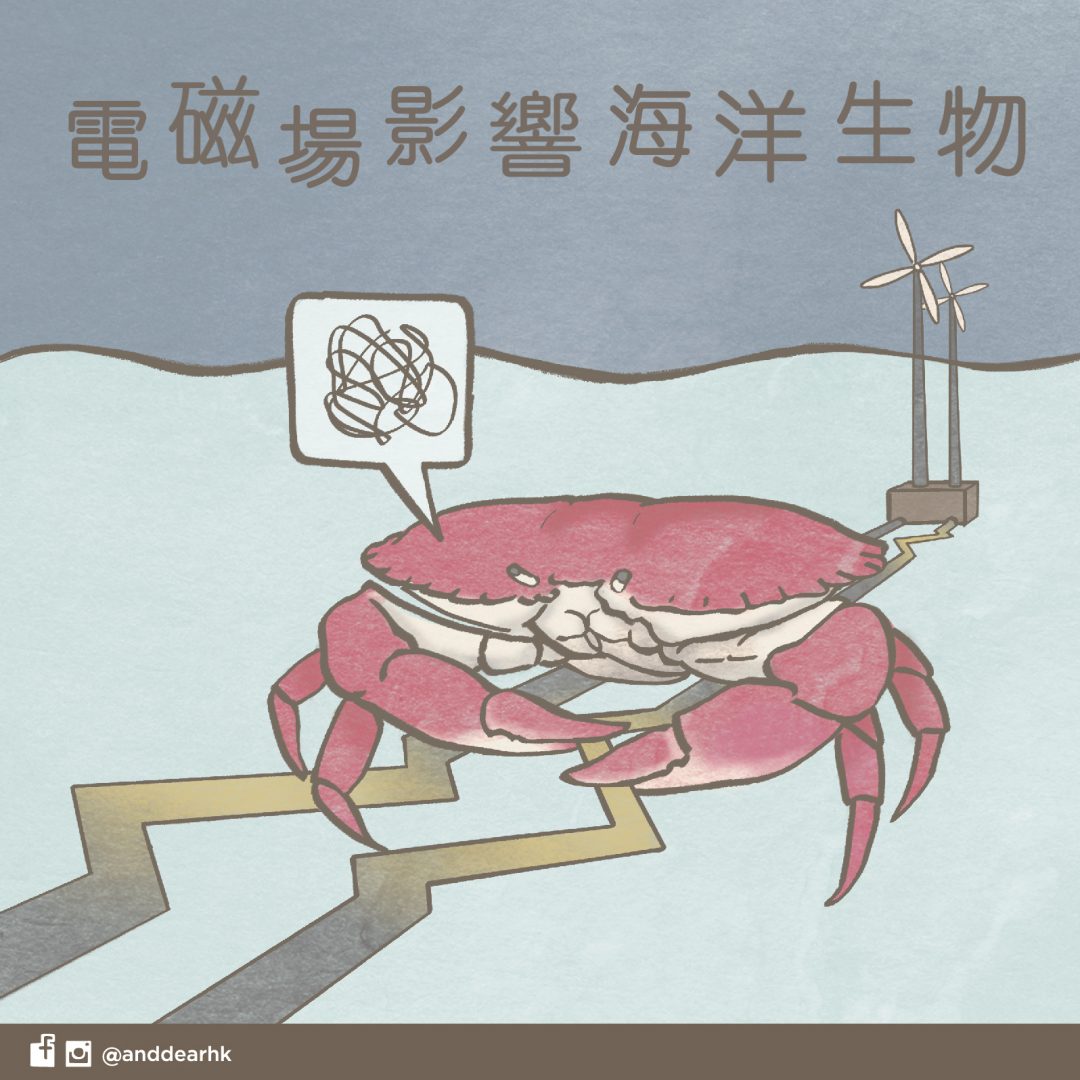 A research in Scotland found that brown crabs are attracted to electromagnetic field emitted by  underwater power cables for renewable energy. The electromagnetic field affects crabs blood cells and makes them more susceptible to bacterial infection; crabs are foraging and mating less and could affect they population in long term. there are very few studies on how underwater power cables are affecting marine creatures, but its believed that many of them are affected, especially animals like sharks and lobsters that are sensitive to electromagnetism. 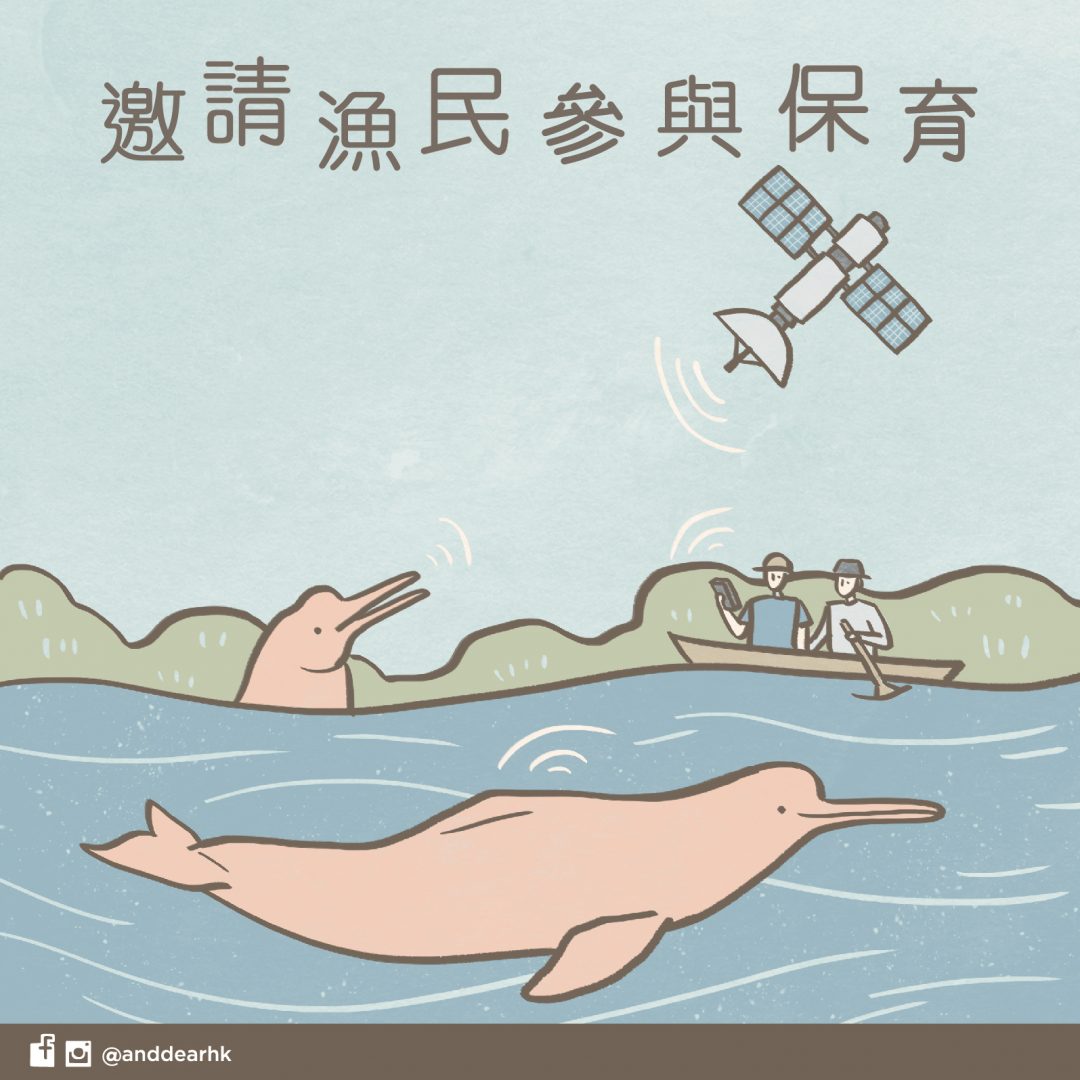